Your Fork In The Road Choice After Infidelity 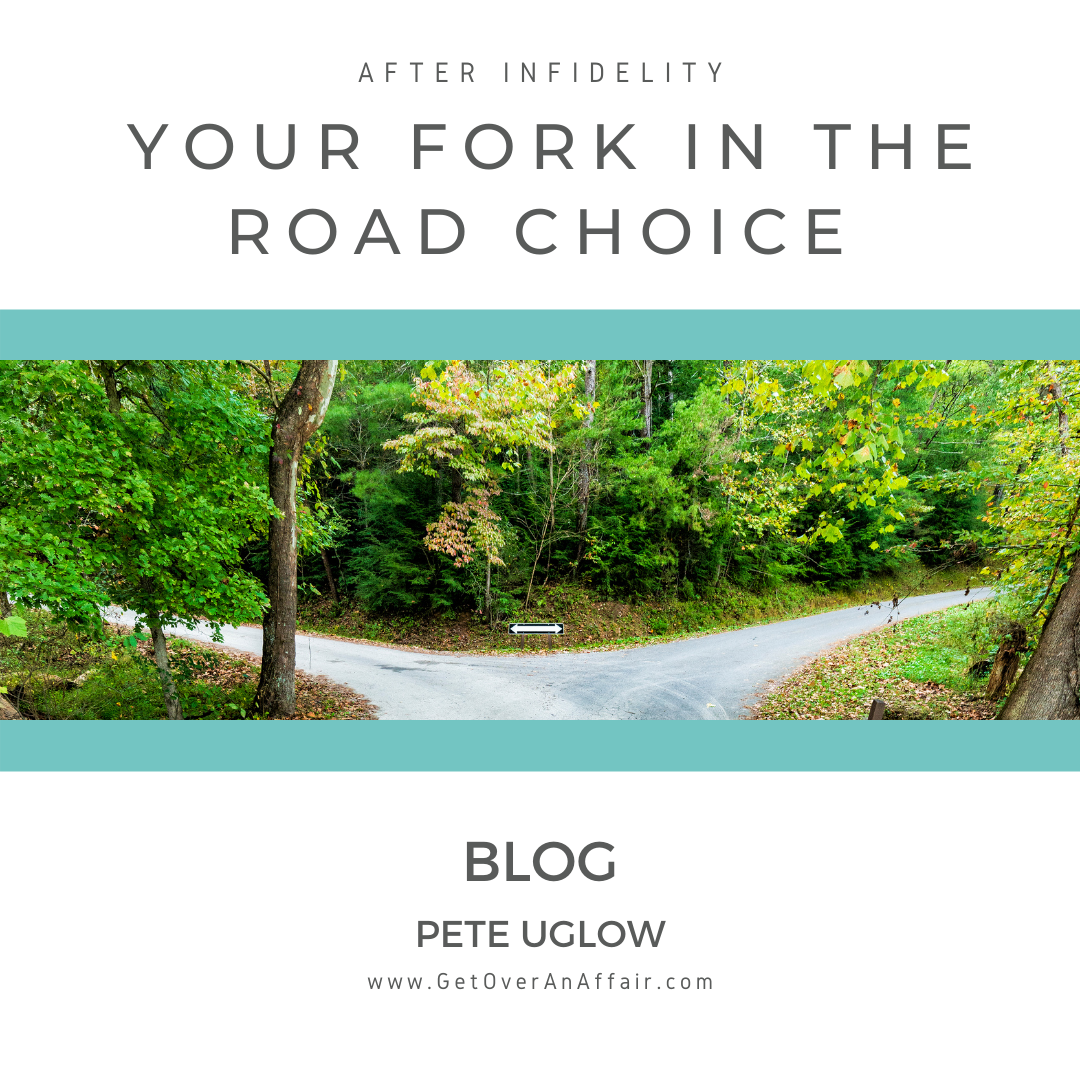 Imagine you are driving along a road when you approach a fork ahead. The road to the left is a route you are very familiar with but there is a sign over it saying “Long Delays”. The road to the right, you are not familiar with but it has a sign above it saying “Scenic Route”. Which one would you choose?
In order to ensure that YOU find happiness after infidelity, please read on....

How You Can Be Helped To Recover From An Affair 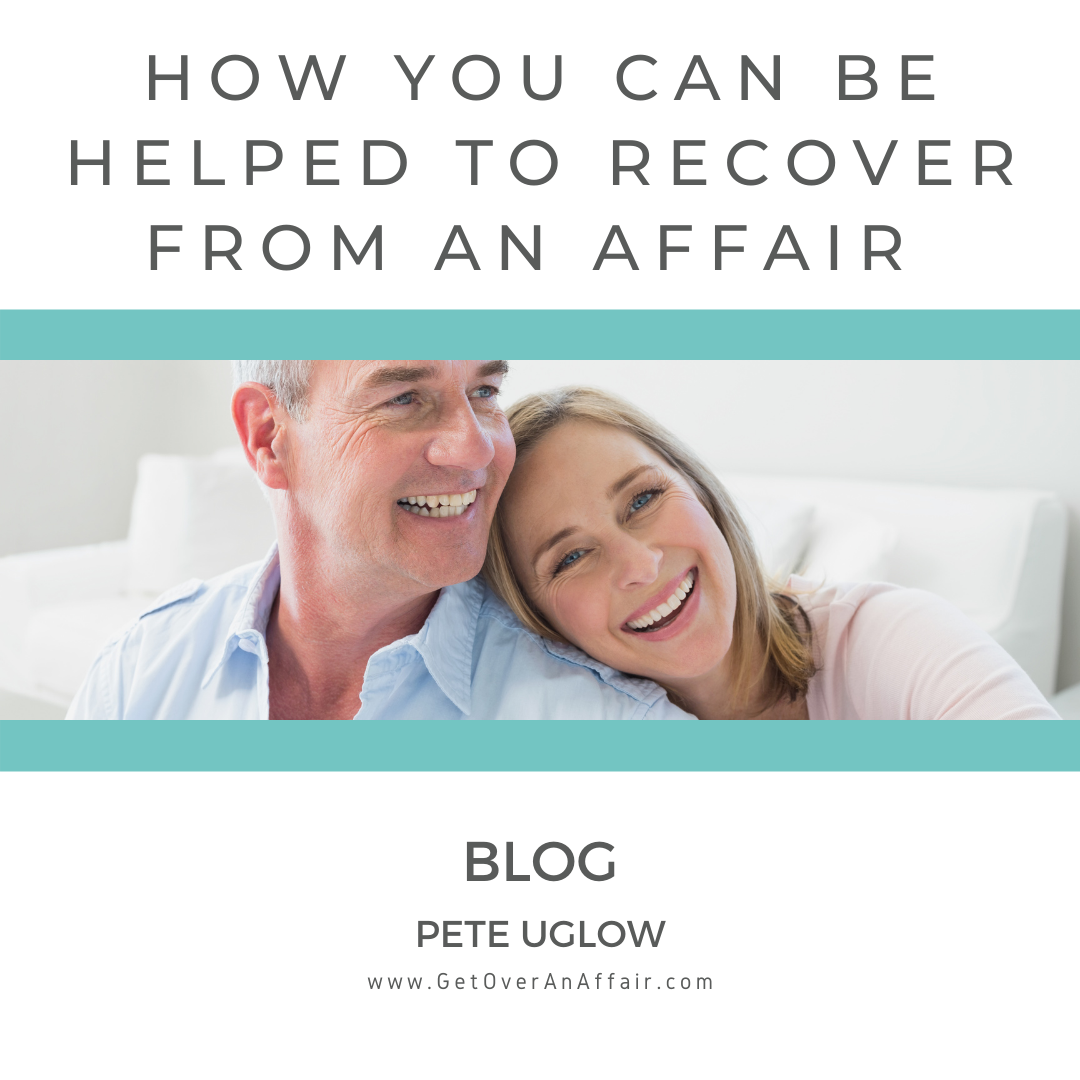 Are you and your spouse experiencing the devastating pain which infidelity in a marriage can bring?

If so, possibly the last thing on your mind is reaching out to be helped through your crisis as you deal with a confusing cocktail of emotions, shock, shame, guilt, hurt, worthlessness and even paranoia, yet there are some very compelling reasons to do so.

In order to ensure that YOU find happiness after infidelity, please read on....
Read Full Article 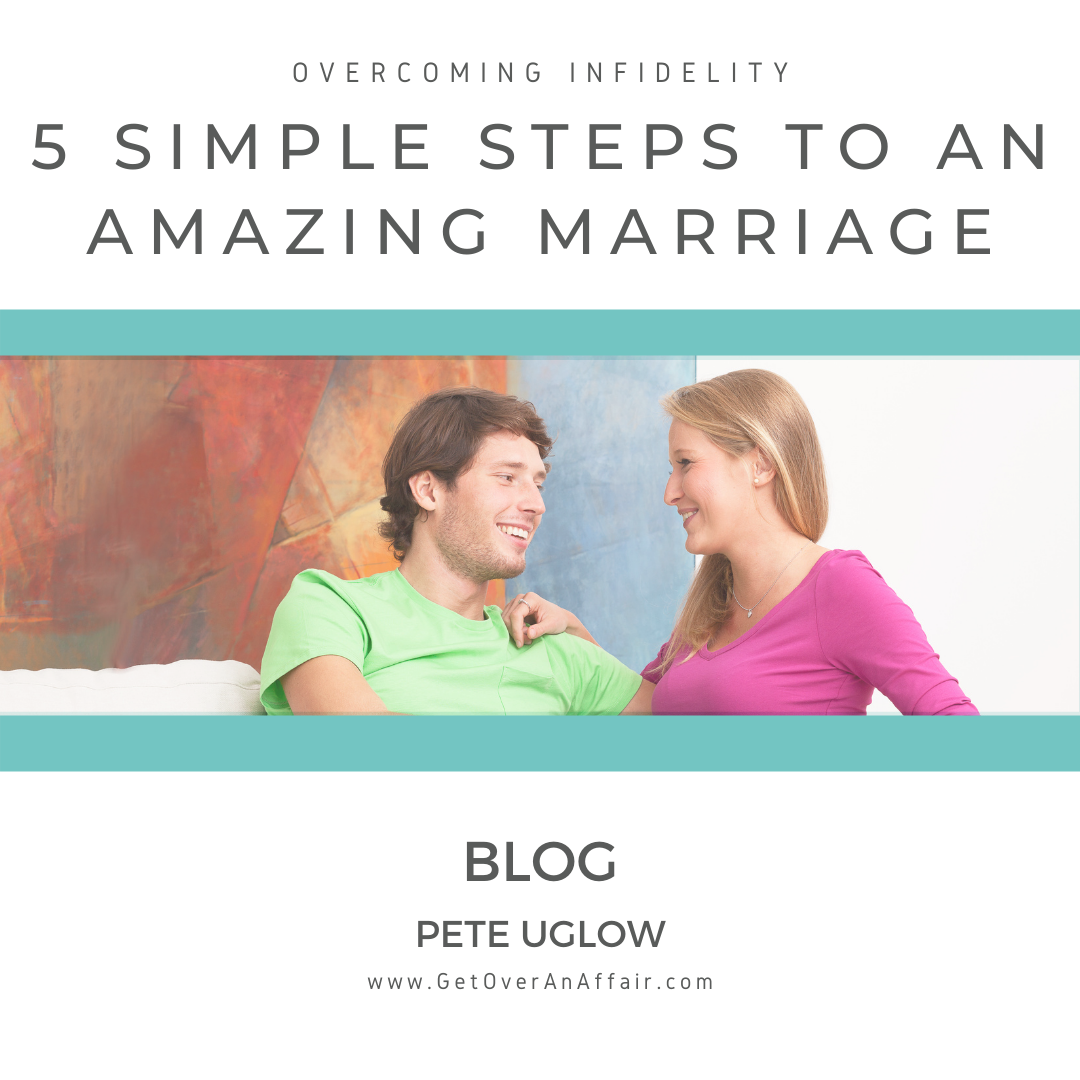 Having been in both a disconnected, painful and essentially ‘unloving’ relationship and also, latterly, a deeply connected, committed and fulfilling relationship – with the same man! – I think I may be in a fairly unique position to be able to offer my guidance on how to achieve marital bliss.... 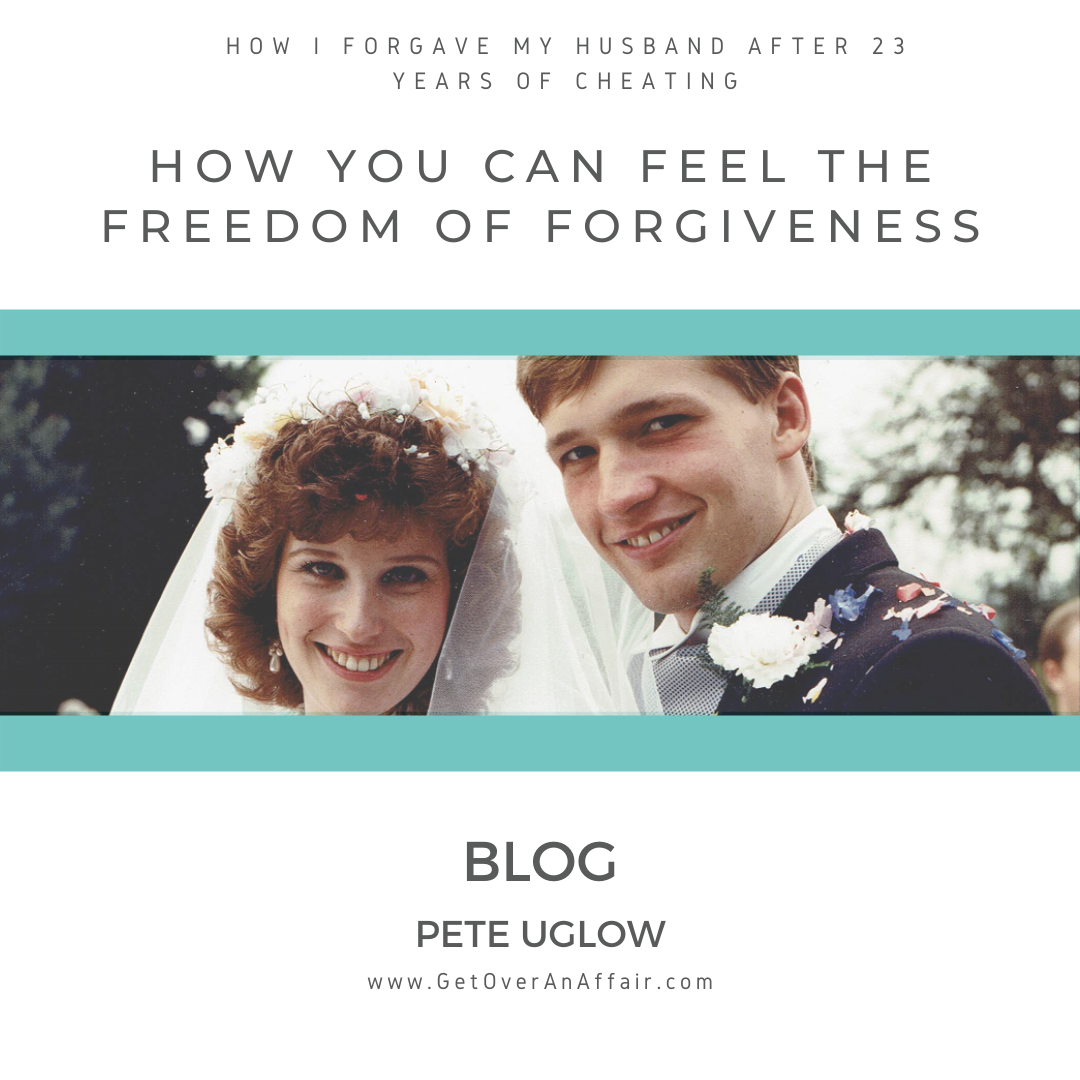 Pete and I met when I was aged 21, during our University days.

Shortly after that, Pete embarked upon a career as a police officer and I began mine as a primary school teacher. We both came from stable family backgrounds and so after a two year courtship,we went on to get married in 1987. Two years later our daughter arrived, followed by our son, two years after that.


Now our family was complete and we were full of expectations for our children and our future together......
Read Full Article

The Magic Of Unconditional Love 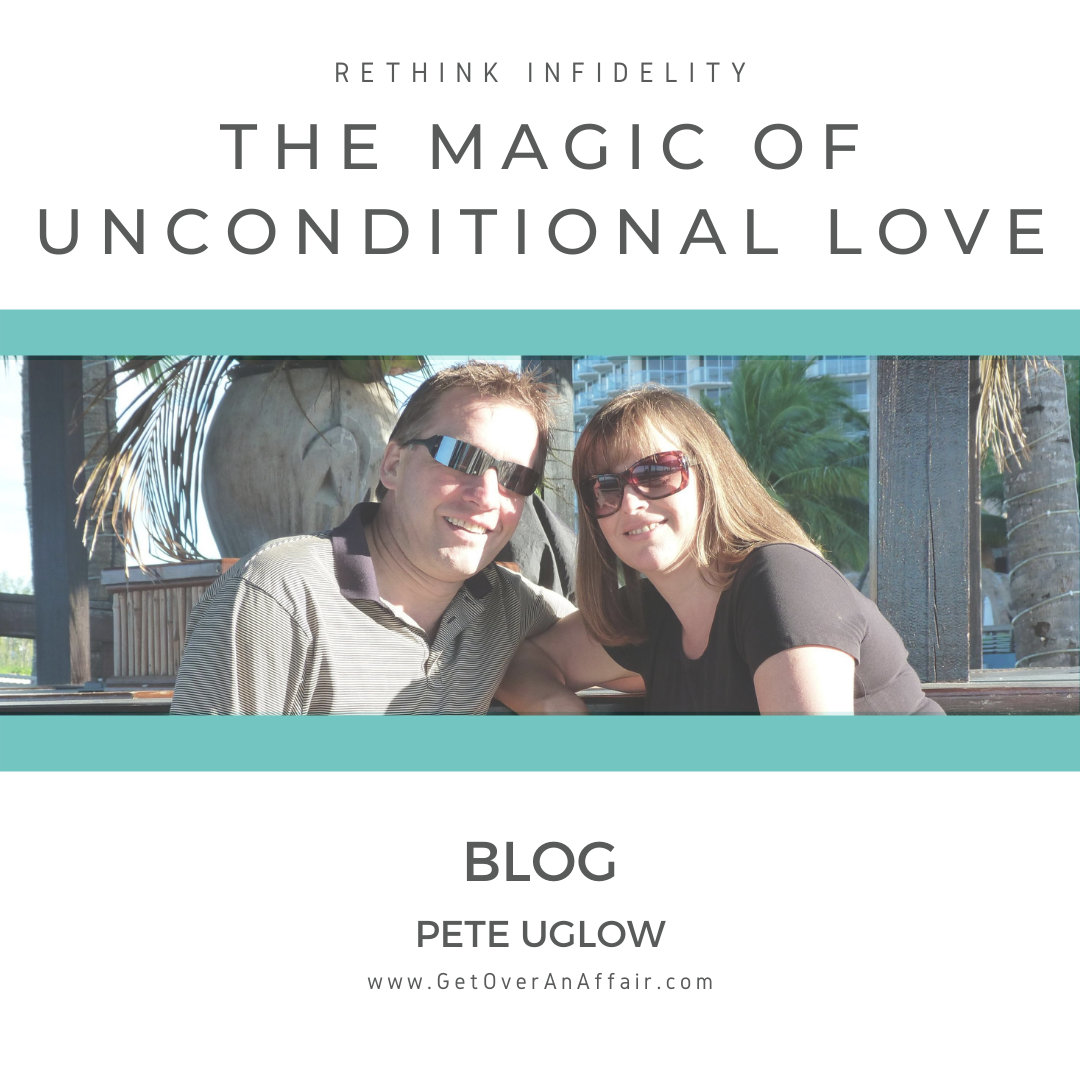 It’s been a little over eight years since I discovered my husband had been cheating on me.....
Read Full Article 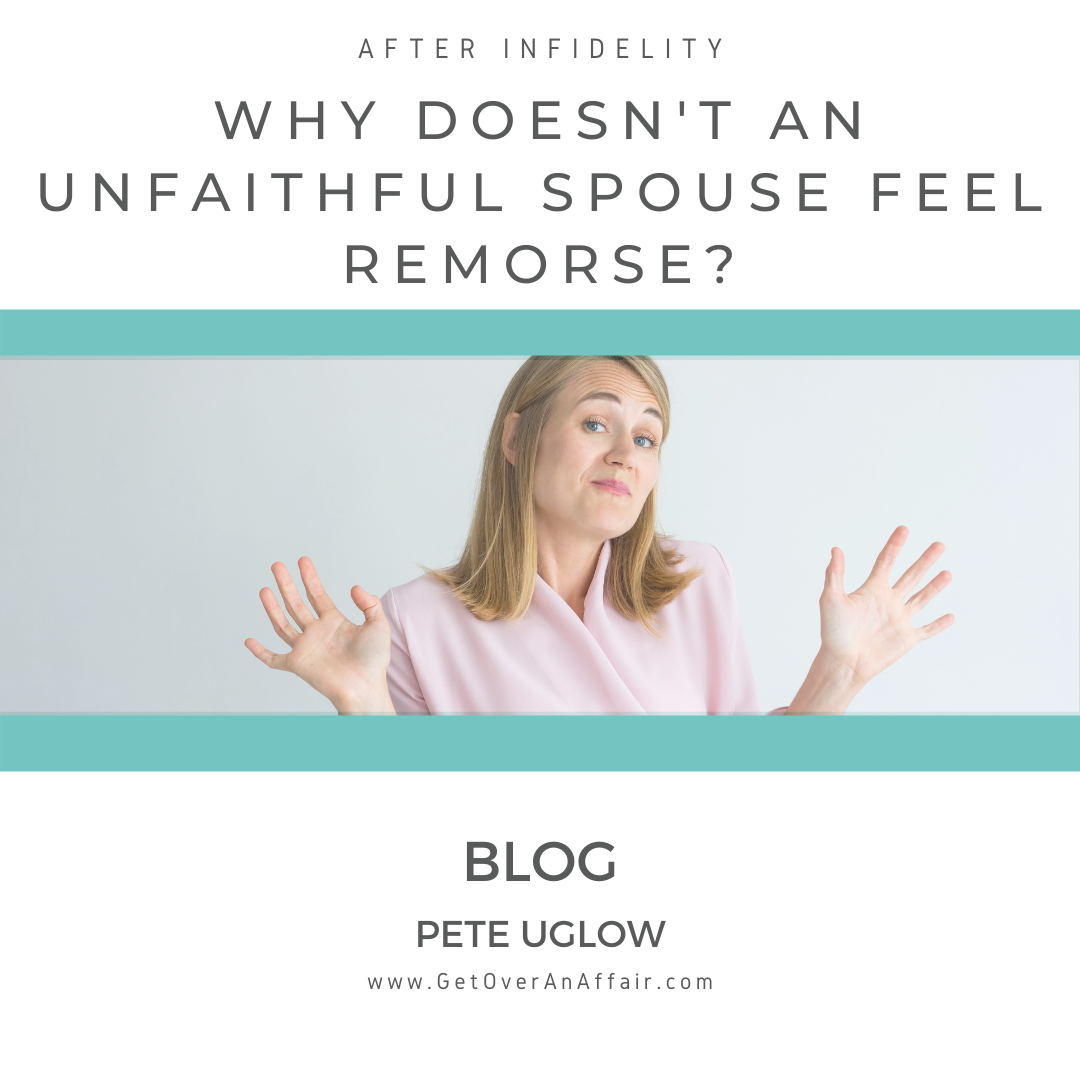 Pete replies…
There are a few reasons I can think of as to why an unfaithful spouse wouldn’t feel any remorse.
1. They were brought up with an entirely different set of values that you were
2. They feel justified in their choice to be unfaithful
3. They are feeling remorseful but they don’t know how to show it
Read Full Article 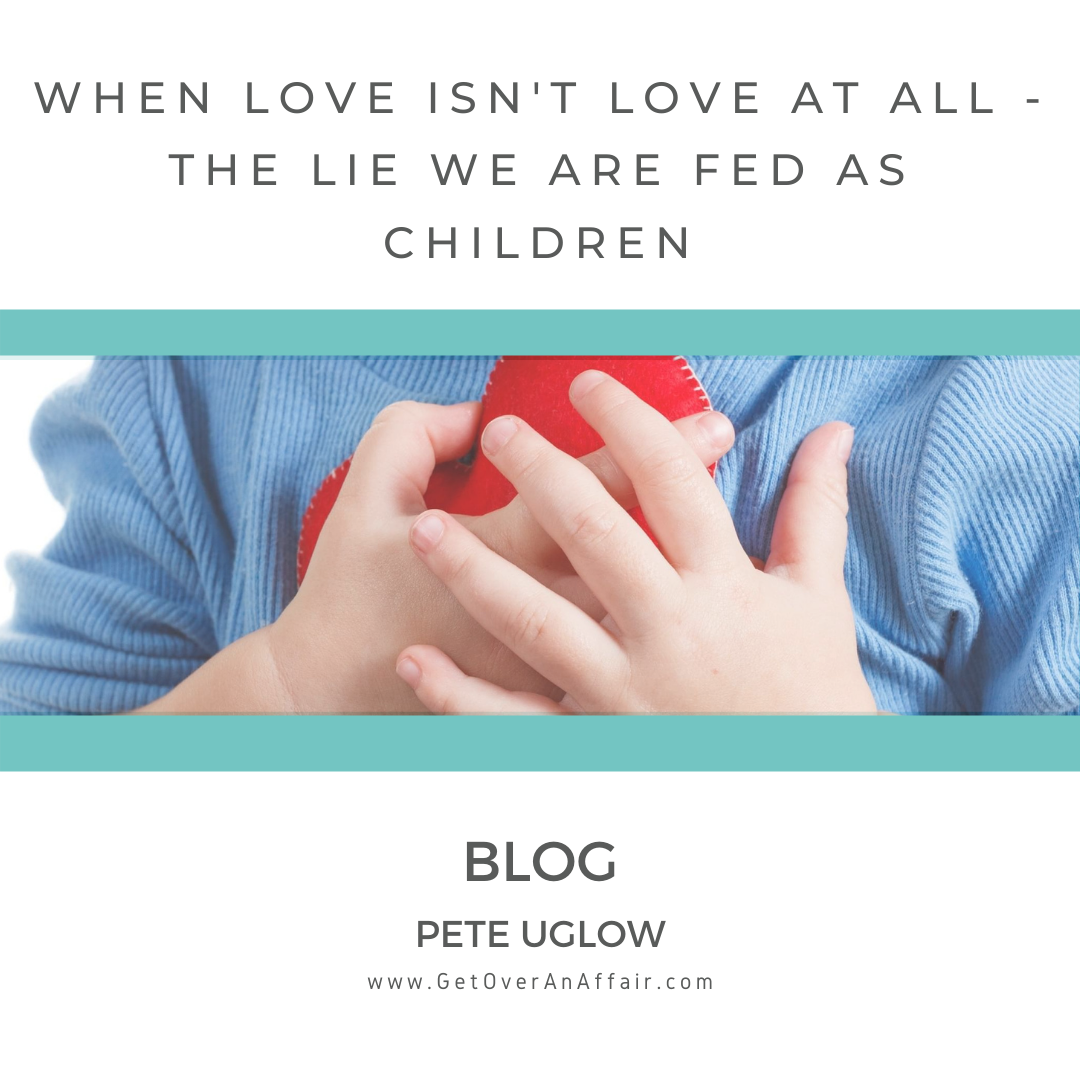 I want to preface this article with some kind of warning.
The things I’m going to say may well, actually probably will, bring up resistance in you.
You see, people generally romanticise their childhood, even when it was pretty dreadful. I know of one man who was left alone at the age of four, often for days at a time whilst his mother was out partying. He then had to feed himself on cat food as there was nothing else left in the house. Now, as an adult, he describes his childhood as “Not too bad” and “Pretty good at times”
Read Full Article
© Copyright 2020 Marriage Central Ltd
(t/a GetOverAnAffair.com)
Privacy Policy  Terms